An Open Letter to Bruce Davis' Parole Board

January 15, 2019
Dear Board of Prison Terms: My name is Barbara Hoyt. I was a prosecution witness in the many Manson trials, including the Shorty Shea murder trials. I testified against Bruce Davis, Steve Grogan, and Charles Manson. I have now 30 years later watched the parole hearings for Bruce Davis and read the transcripts for Steve Grogan, provided to me by Bill Nelson. Both of them have grossly misrepresented the facts to you. About a week or two after the Aug. 16, 69 sheriff's raid at Spahn's ranch, in the afternoon, I was sitting on a rock in the parking area in front of the boardwalk. Near me were Brenda, Gypsy, and Squeeky. One of them said, as Shorty walked towards George Sphan's house, "there goes Shorty snooping around again" and another one answered her " yea well, he'll be taken care of."
Post a Comment
Read more

January 15, 2019
What's In a Name "This is the Zodiac speaking" is the way the Northern California serial killer began some of his correspondence with the media and others. Why did he select this name? What is in this name? The following are some of the possible reasons Dr. Howard Davis gives in his book, "The Zodiac / Manson Connection": The Zodiac killer may have had a belief in astrology. Some professional astrologers see evidence of this within the timing of the Zodiac murders and letter dates. The zodiac represents the 12 signs or "classes" of humanity. He is relaying his message to those 12 classes by his actions. Part of his code symbols, as pointed out by author Robert Graysmith, were taken from the 15th century zodiac alphabet and were used in his first code.
Post a Comment
Read more

Zodiac killed for no apparent reason

January 14, 2019
Introduction On October 30, 1966, a dark alley in Riverside, California echoed with the dying screams of 18-year-old Cheri Jo Bates. Many authorities believe that the man responsible for this unsolved murder later became the infamous Zodiac Serial Killer of Northern California.
Post a Comment
Read more 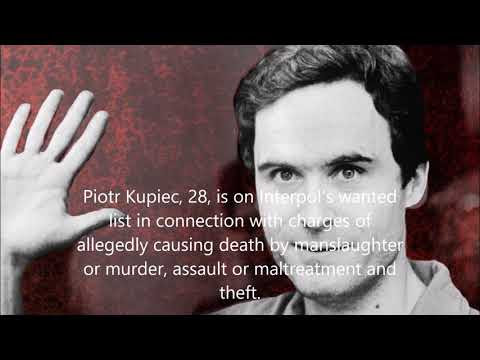 November 28, 2018
The man who police said killed a South Fulton security guard was taken into custody Monday. U.S. Marshals arrested Delveckio Upshaw for the murder of 22-year-old Brandon Jones. Jones, who was working to become a police officer, was shot in June at a house on Union Road owned by a former NFL player. Jones had been hired to work security during a big party the night of his deadly shooting.
Post a Comment
Read more 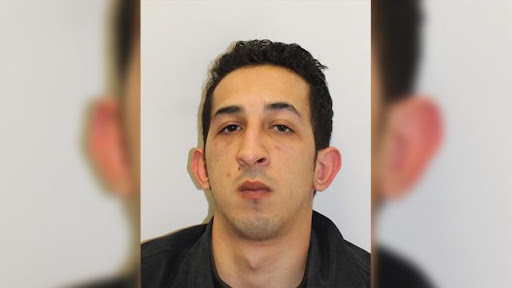 Mohamed Megherbi, 24, was last seen on Tuesday 9 October in the Roath area of the city. A 26-year-old man from Llanedeyrn, Cardiff, is being held in custody, South Wales Police said. Forensics officers have searched a property in Pennsylvania, Llanedeyrn and there are "serious concerns" for Mr Megherbi, who remains missing. Mr Megherbi had been living in Newport Road in the city but also has strong links to north west London. Police said attempts to establish proof of life had failed. sourse
Post a Comment
Read more
More posts
Tweets by Arrests8