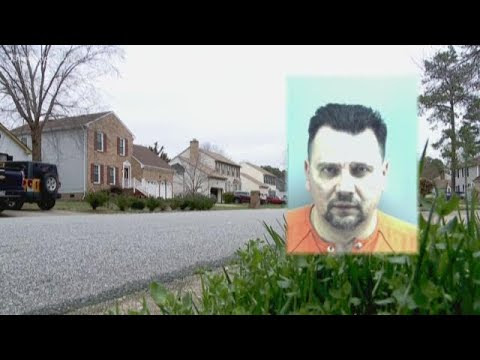 In the early morning hours of March 2, Dusan Naumovic was sleeping in his son’s room when he says he heard strange noises coming from the master bedroom. The popular math and physics teacher says he went to investigate — and about five seconds after he turned on the lights, he allegedly shot 37-year-old Vinicius Carneiro multiple times, killing him, according to multiple reports, who cite prosecutors.
Post a Comment
Read more

A man already accused of setting a fire

March 12, 2019
Iowa (AP) - A man already accused of setting a fire that injured two people at his eastern Iowa home has been charged with attempted murder. Buchanan County court records say charges of arson and third offense domestic assault also have been filed against 44-year-old Shane Heins. The records don't list the name of an attorney who could
Post a Comment
Read more

February 10, 2019
He was a law student, a former social worker and suicide hotline volunteer. He had a girlfriend, political aspirations and — as the newspapers would later say — "a winning smile." And from 1974 to 1978, wherever Ted Bundy went, women disappeared. Like a phantom, he slipped through sorority rows, preyed outside of schoolyards and ski resorts, and proved that you don’t really know the person next to you. But could Bundy — and his reputation as one of the country's most depraved killers — have been stopped cold in Colorado?
Post a Comment
Read more

The dead man was found in a burning car. Now Durham police are looking for this man.

January 27, 2019
Durham police are seeking a fourth suspect in the death of a man found shot in a burning car last summer. Police have filed charges against Joshua Bernard McClain, 27, of Durham in the July 26 death of Ly Teng Nhiayi of California. McClain had not been arrested as of Wednesday morning, police said. Nhiayi was found dead inside a burning car in the 5000 block of Guardian Drive around 9:30 p.m., according to police. An autopsy determined Nhiayi had been shot.
Post a Comment
Read more

A manhunt is underway for whoever killed 19-year-old Mauricio Merlos from El Salvador on Sunday morning in Memphis. I spoke with his brother in Spanish and translated what he shared with us for you.
Post a Comment
Read more 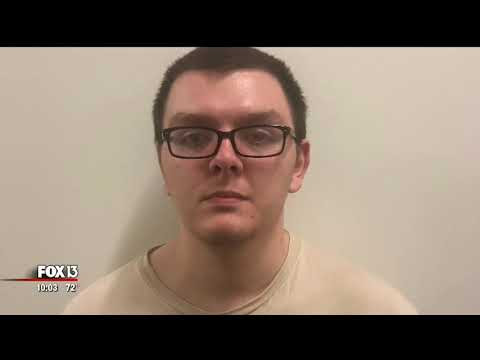 The gunman who killed five people at a bank in Sebring, Florida , has been charged with five counts of first degree murder in what authorities said appears to be a “random act”.
Post a Comment
Read more
More posts
Tweets by Arrests8